Square Pharmaceuticals is a pharmaceutical company in Bangladesh.[1] It was founded in 1958 by Samson H. Chowdhury along with three of his friends as a private firm.
shop this brand 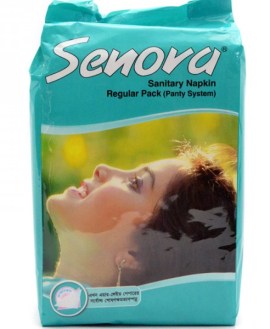 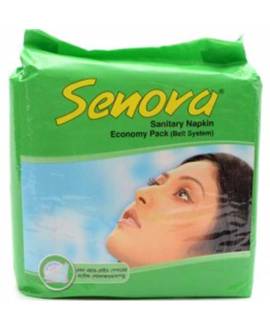 The top selling Oral Care products, Toothbrush and Interdental Brush brand in Japan is also a best seller at Soukhin
shop this brand

ACI (DSE : ACI) is one of the largest Bangladeshi conglomerates. The company operates through three reportable segments: Pharmaceuticals, Consumer Brands and Agribusiness. ACI established as the subsidiary of Imperial Chemical Industries (ICI) in 1968. It has been incorporated as ICI Bangladesh Manufacturers Limited on January 24, 1973. The company was renamed as Advanced Chemical Industries Limited (ACI Limited) on 5 May 1992. The company sold its insect control, air care and toilet care brands to SC Johnson & Son in 2015.
shop this brand 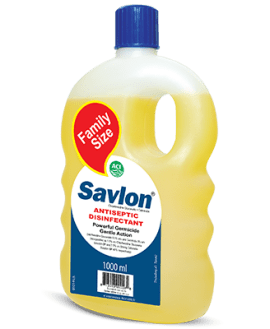 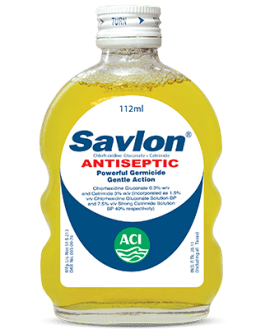 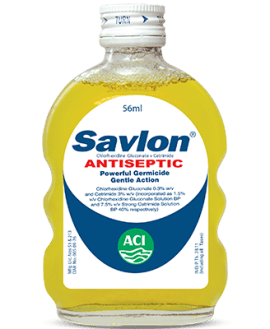 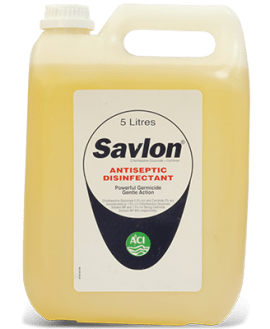